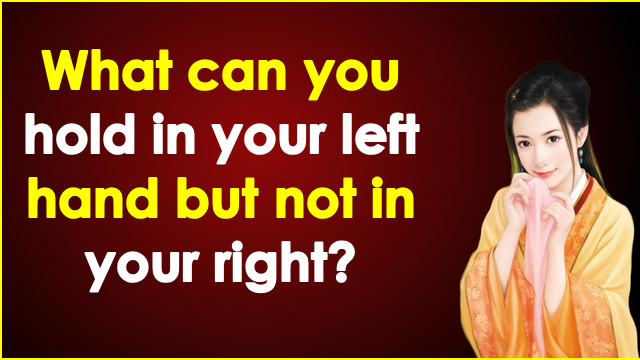 Brain Teasers Riddle With Answer
June 8, 2020June 8, 2020 admin 5 Comments 21 riddle with answer, but can’t bite?, but doesn’t sew?, but is never eaten?, How many times you can subtract the number 5 from 25?, riddle for adults, What can you hold in your left hand but not in your right?, What has many needles, What has many teeth, What is cut on a table

What has words but never speaks: What can travel all around the world without leaving its corner, What can you hold in your left hand but not in your right?

Question: 1 What gets bigger when more is taken away?
Ans: A hole

Question: 2 What has many keys but can’t open a single lock?
Ans: A piano

Question: 3 Which is the thing that freezes in summer?
Ans: Running nose

Question: 4 What can you hold in your left hand but not in your right?
Ans: Your right elbow

Question: 5 Which is the one thing that has wings but of its very bounce but it does not fly?
Ans: Fan

Question: 6 I’m light as a feather, yet the strongest person can’t hold me for five minutes. What am I?
Ans: Your breath

Question: 7 What is black when it’s clean and white when it’s dirty?
Ans: A chalkboard

Question: 8 What kind of thing is produced from water and lives in everyone’s house?
Ans: Salt

Question: 9 What has words, but never speaks?
Ans: A book

Question: 10 What is it that turns red when you eat and cool down after drinking?
Ans: Anger

Question: 11 A man buys a new car and goes home to tell his girlfriend. He goes the wrong way up a one-way street, bumps into seven people, go on the pavement, and takes a shortcut through a public park. He is seen by a policeman but is not arrested. Why?

Ans: He is walking

Question: 12 What runs all around a backyard, yet never moves?
Ans: A fence

Question: 13 What can you hold in your left hand but not in your right?
Ans: A potato

Question: 15 There are five oranges in a basket. How will distribute the oranges to five people, such that one orange is still in the basket?

Ans: Distribute 1 orange each to the four people. And then give the fifth orange together with the basket to the last person.

Question: 16 What has many needles, but doesn’t sew?
Ans: A Christmas tree

Question: 17 What can travel all around the world without leaving its corner?
Ans: A stamp

Question: 18 How many times you can subtract the number 5 from 25?

Question: 19 What has many teeth, but can’t bite?
Ans: A comb

Question: 20 What is the easiest way to throw a ball, have it stop, and completely reverse direction after traveling a short distance?
Ans: Throw the ball straight up

Question: 21 What is cut on a table, but is never eaten?
Ans: A deck of cards

5 thoughts on “What has words but never speaks? 21 Riddles For Adults, Tricky Riddles” 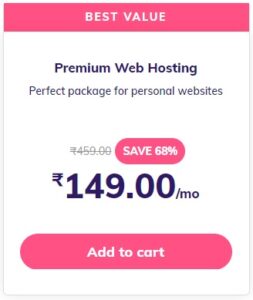